“Come out to the coast, we’ll get together, have a few laughs.” John McClane is no Santa Claus, but he’ll be damned before he lets some terrorists ruin Christmas. Ok, maybe that’s not exactly the plot, but you get the drift. The late, great Alan Rickman plays one of the big screen’s best bad guys, Hans Gruber, who is bent on ruining an office Christmas party, just so he can get his greedy hands on lots of money. Not on John McClane’s watch!

Definitely not one for the kids, Billy Bob Thornton plays the quite despicable Willie T. Soke who, along with his dwarf accomplice, are professional thieves. Each year the two get day jobs playing Santa and his elf while at night the rob the stores. Willie’s depravity knows no bounds, taking advantage of a young boy who believes Willie is the real Santa, Willie stays at the boy’s house where his sex addiction and alcoholism get out of control. Yet somehow, at the end of all this, Willie is still the hero we all need in our lives at Christmas. 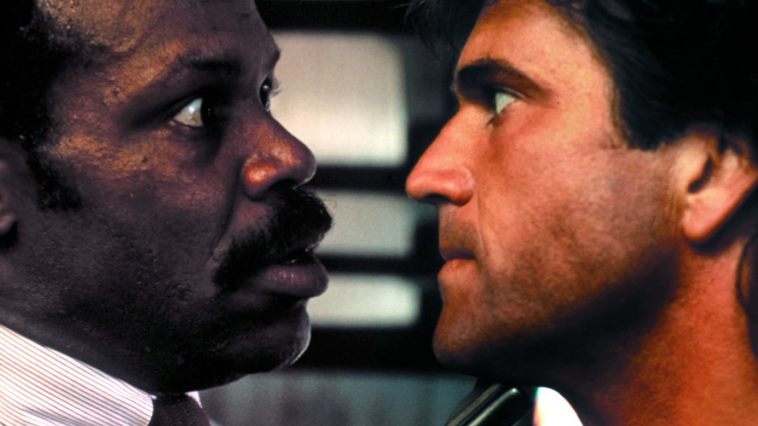 The mother of all buddy cop movies also just so happens to be an alternative Christmas movie. Shane Black, the writer and director, has a penchant for setting all his movies around the festive season – think Iron Man 3, Kiss Kiss Bang Bang, and most recently The Nice Guys. But Lethal Weapon is the first and the best. Riggs and Murtagh are the perfect odd couple, so allow that feel good factor wash over you as you watch their bromance blossom.

We know, we know – Groundhog Day is not a Christmas movie, it’s set around an actual celebration in the states called Groundhog Day that lands sometime in February. But come on, hear us out: there’s a whole heap of snow, there’s Bill Murray being Bill Murray, and the feel-good factor is through the roof! What more do you want!!

Gizmo is the cute and adorable Christmas present that inadvertently sets off a trail of destruction when his owner breaks the rules that must never be broken, releasing the Gremlins who wreak havoc upon the small town. Gremlins could almost qualify for a Halloween movie with its elements of horror, but we’re putting this one in because Gizmo is a Christmas present, and because it’s just that good!